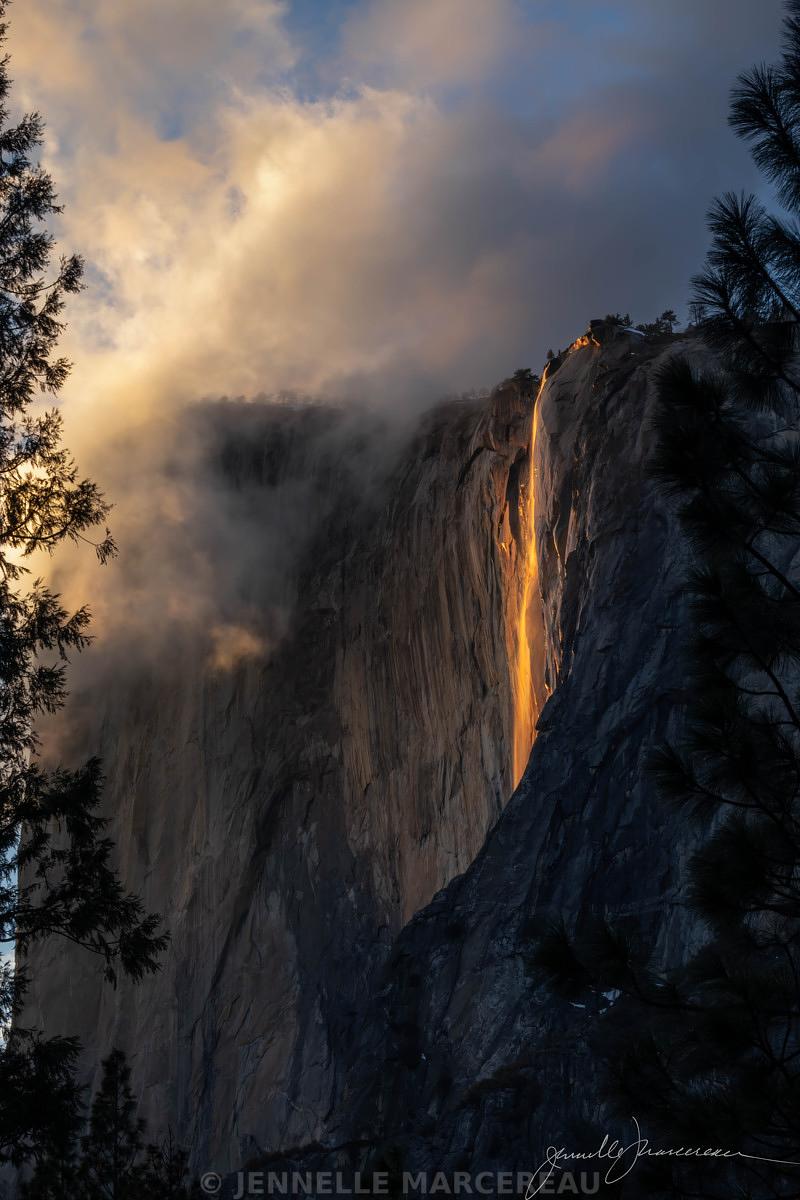 I call my parents while driving to early morning shifts who are already up on the East Coast, battling out a game of Gin and my Dad usually asks, “What are you doing up this early? Let me guess…” It is friendly banter that cheers me up as he tries to “guess,” and my Mom usually joins in the fun. One morning, I was complaining about work and the fact I hadn’t really been on a photography adventure and my Mom asked if I’d ever heard of the Firefall in Yosemite National Park. I was impressed that my Mom had heard about this, and then inspired as she told me that she would like me to go photograph it for her. Surprisingly, I had not yet been to Yosemite and was up to the challenge! 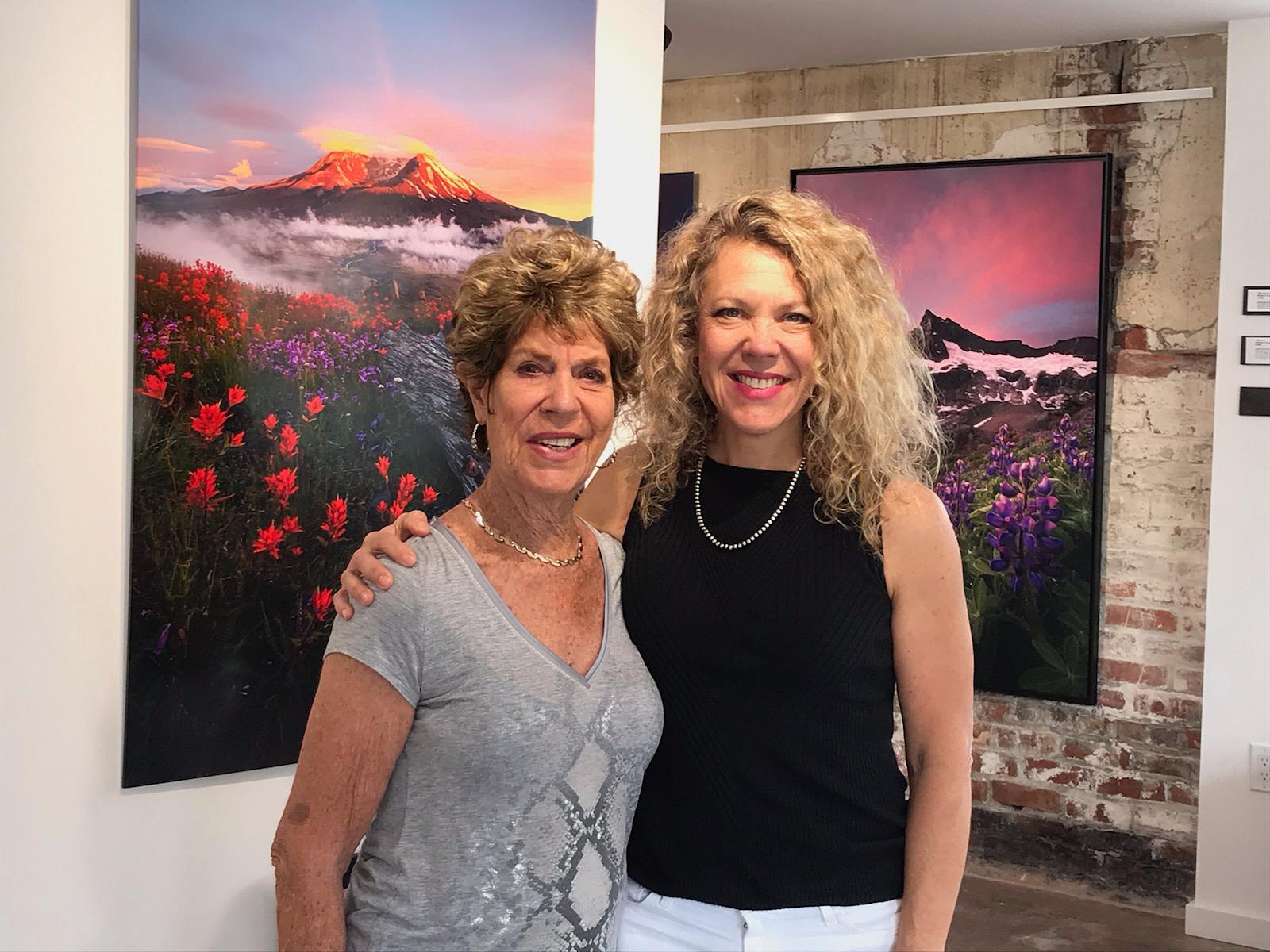 My Mom who is the "Quiet Force," behind my inspiration to photograph Yosemite's Firefall. 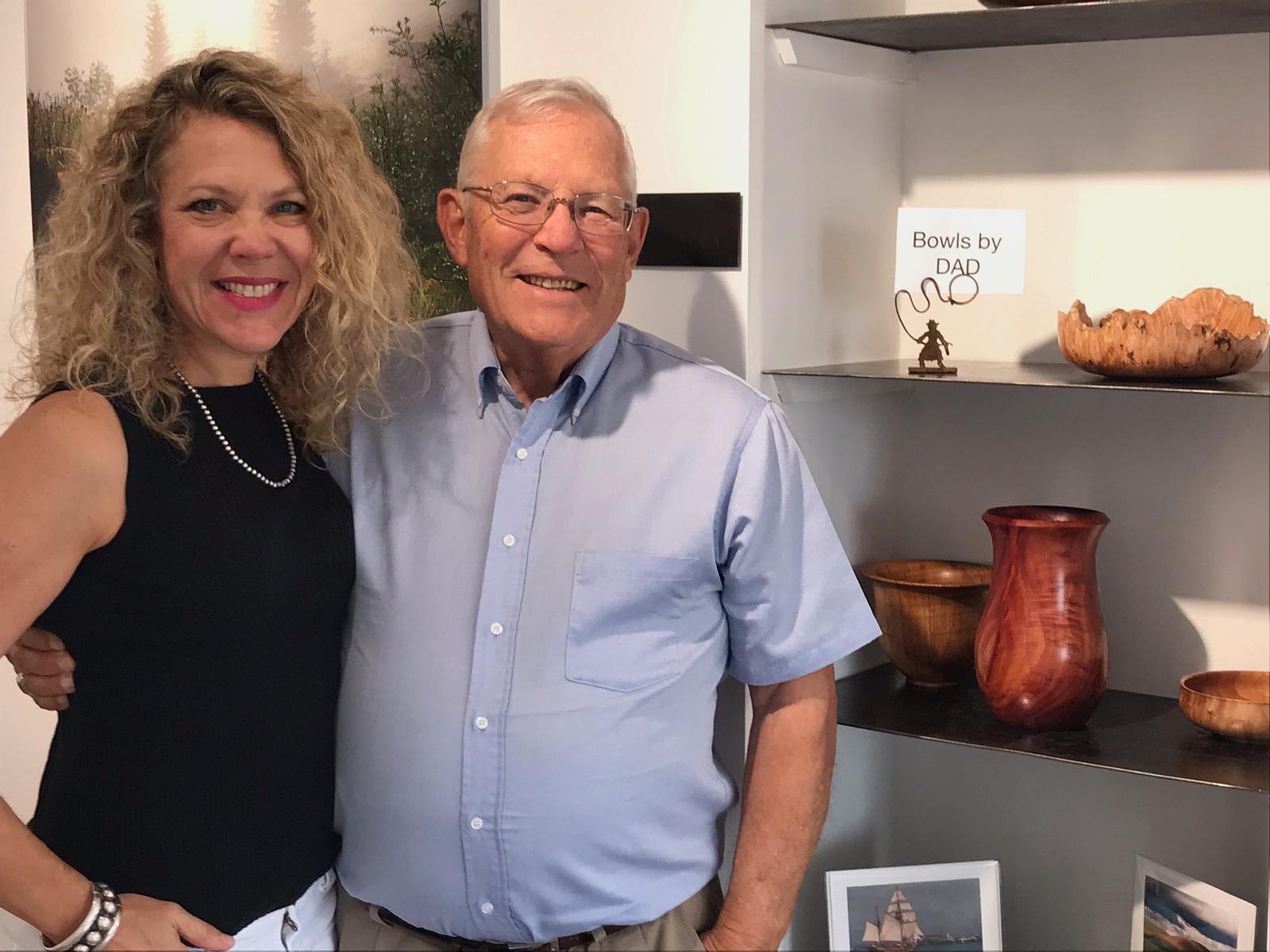 Both my parents are my inspiration as they have encouraged me to be the best I can be and pursue my dreams! My Dad's corner of the Gallery was a hit!

Every year in mid to late February the sun lines up just right at sunset to illuminate Horsetail Falls in Yosemite. When clouds don’t obscure the waterfall it lights up and looks like lava falling down the side of the mountain. It is unreal! It has become so popular that the National Park system limits the number of visitors that enter the park during that time of year.

Driving down to Yosemite wasn’t too difficult, but navigating the logistics to witness the spectacle amidst all the rules and regulations took some creativity. All the passes were taken during the week of the event, but some were still available for the week before the event. Since the passes were valid for a week it overlapped with the main event. I drove down to Yosemite with my significant other, checked into the park to obtain the pass in person (which is required,) and scouted out the park. It wasn’t too busy and we were able to navigate around the park without difficulty. I was not able to get my shifts covered for the entire week so we flew back home leaving the Van at the airport, worked a few shifts, then flew back to Sacramento and drove back to the park. It was a long day, but I had two days left on the park pass and decided I better try to make sunset at the waterfall. 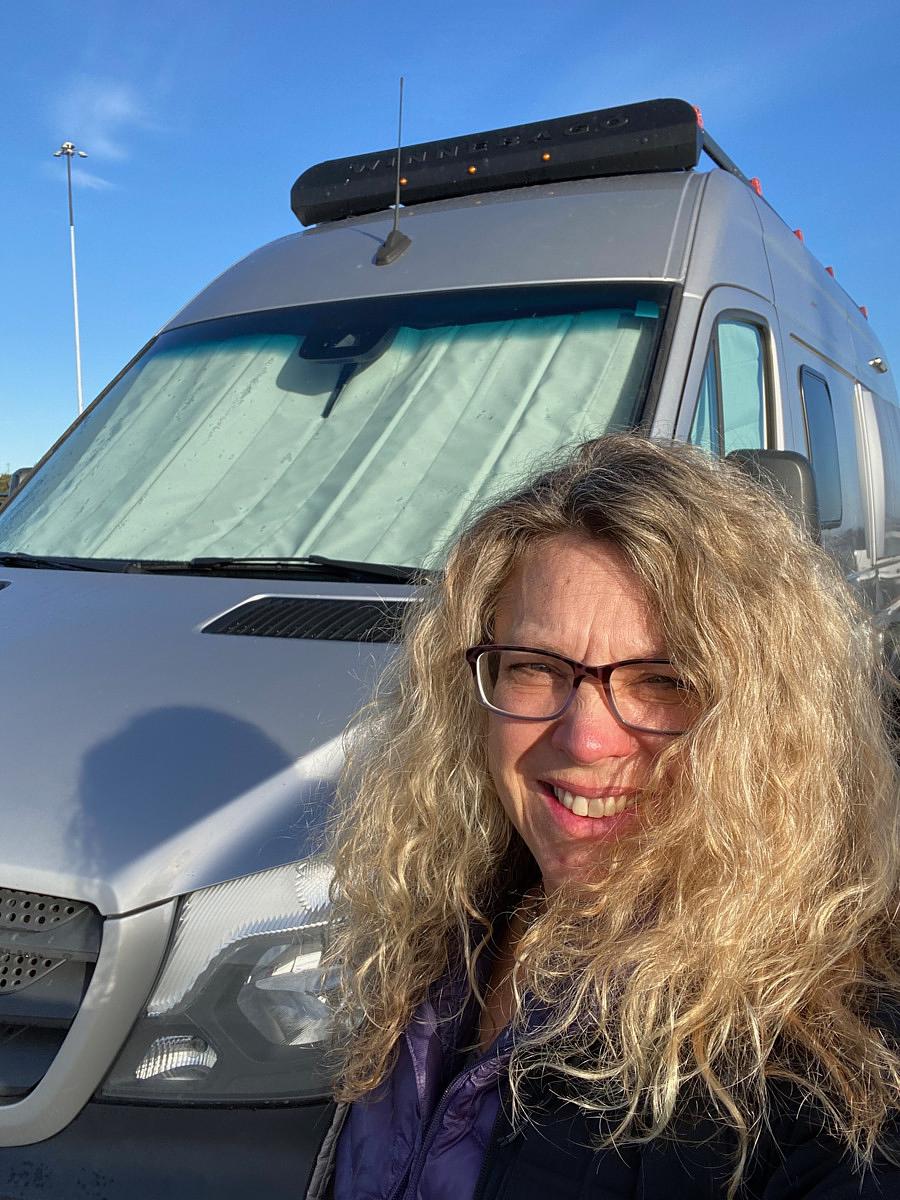 Van pick up at the Sacramento Airport heading out to capture the Firefall! 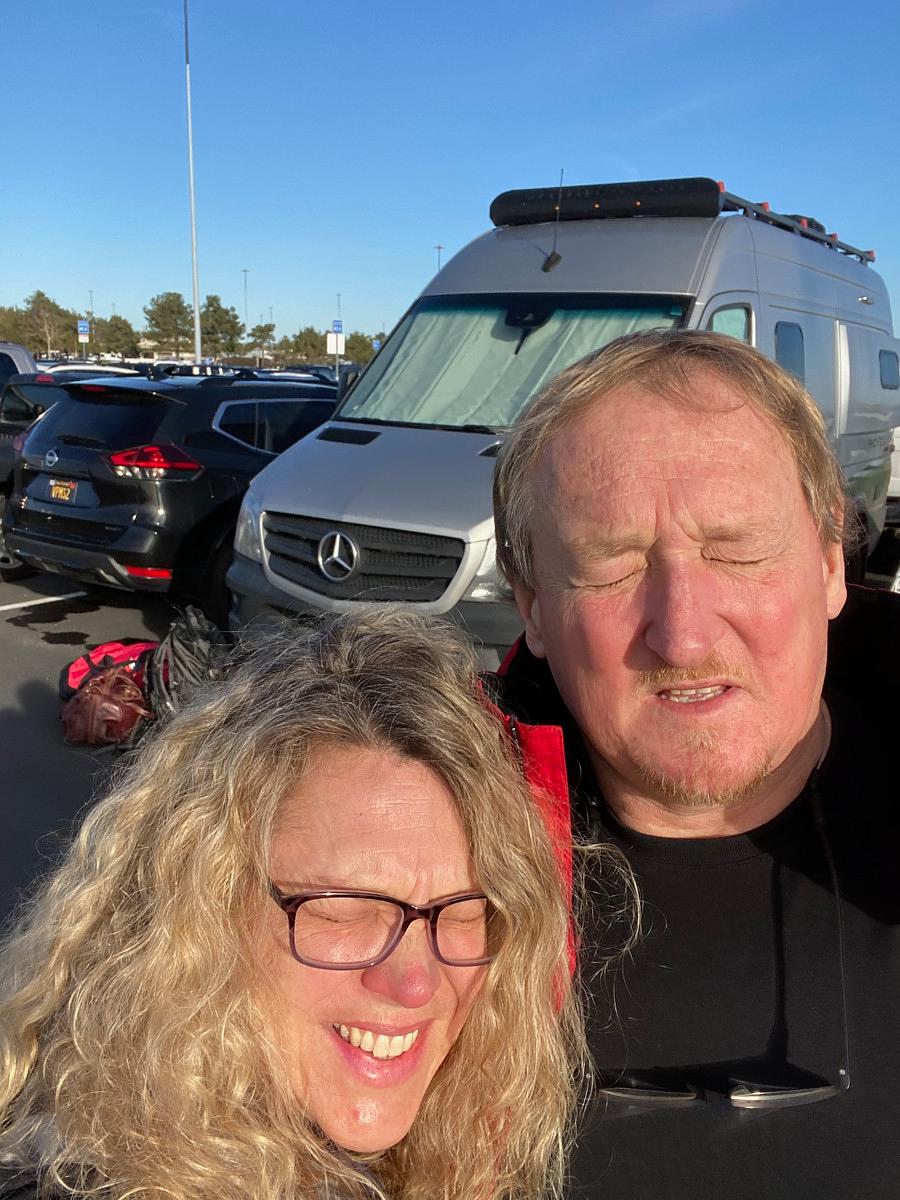 Seattleites seeing the sun for the first time in a while!!! I crack up whenever I see this image!! Chris is a good sport to say the least!

We drove straight to Horsetail Falls from the airport and the crowds were insane. We parked the Van and I walked down the road to the waterfall looking for a place to set up my tripod. Thousands of people were already at the base of the waterfall with coolers, blankets and tripods set up having already staked out their spot. I kindly asked a gentleman if he wouldn’t mind sharing a spot and set up my tripod next to his and the show started. At first, the water cascading over the top of the mountain glistened in the sun and then… the magic started. The side of the mountain turned golden and the water looked like lava falling down the rock face. The camera shutters went off like crazy and after a few minutes it was like a football stadium clearing out at the end of the game. As I zipped my camera bag and shoved the tripod legs back into their compact form the mountain lit up again!!! I quickly set up and took a few more shots. 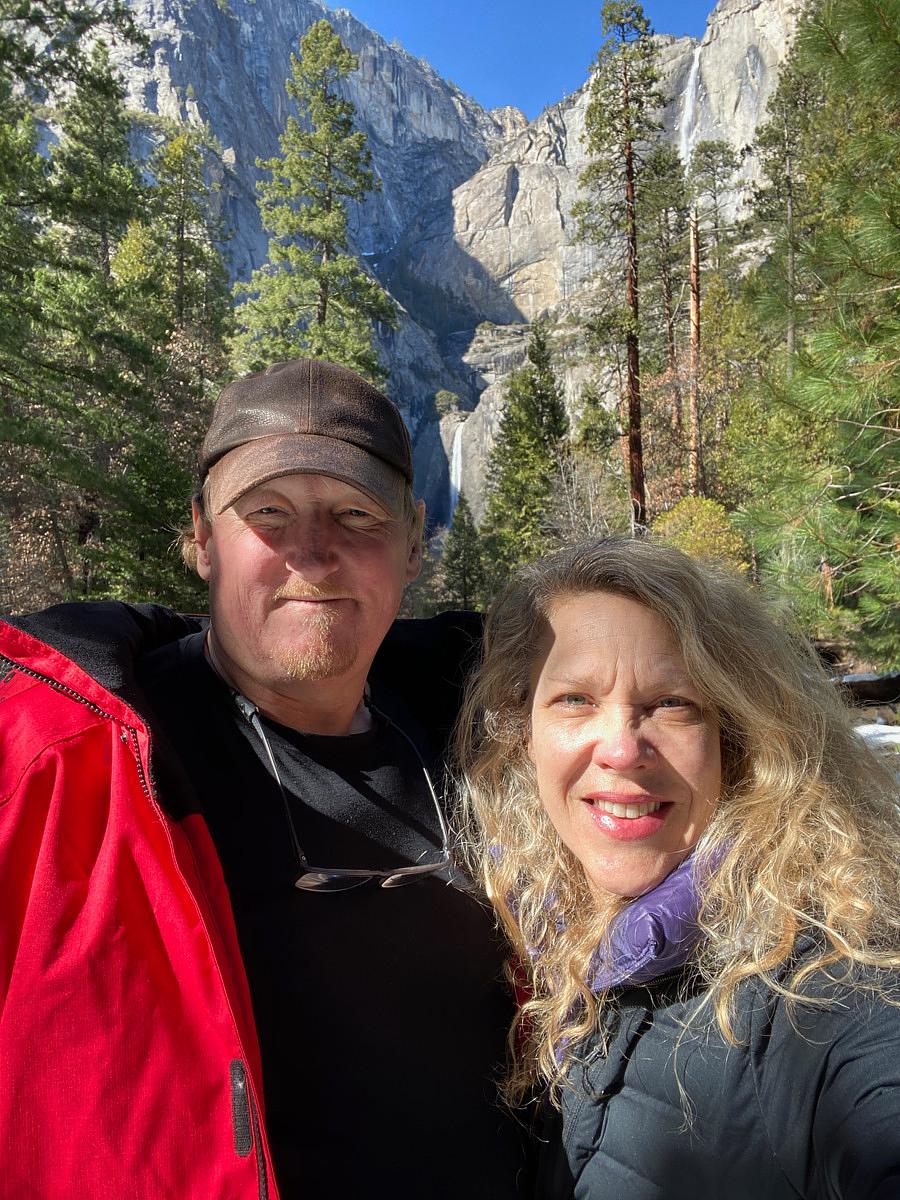 My favorite moment occurred early on in the sunset when a few clouds appeared at the top of the waterfall which created a misty, ethereal glow on the mountain top. Walking back to the van amongst the crowd was surreal and as soon as I got back to the van I excitedly began to download and process images. I was stoked that I captured a few good shots. I called my Mom and let her know that she was my inspiration and dedicate this photo to her… “Quiet Force.” 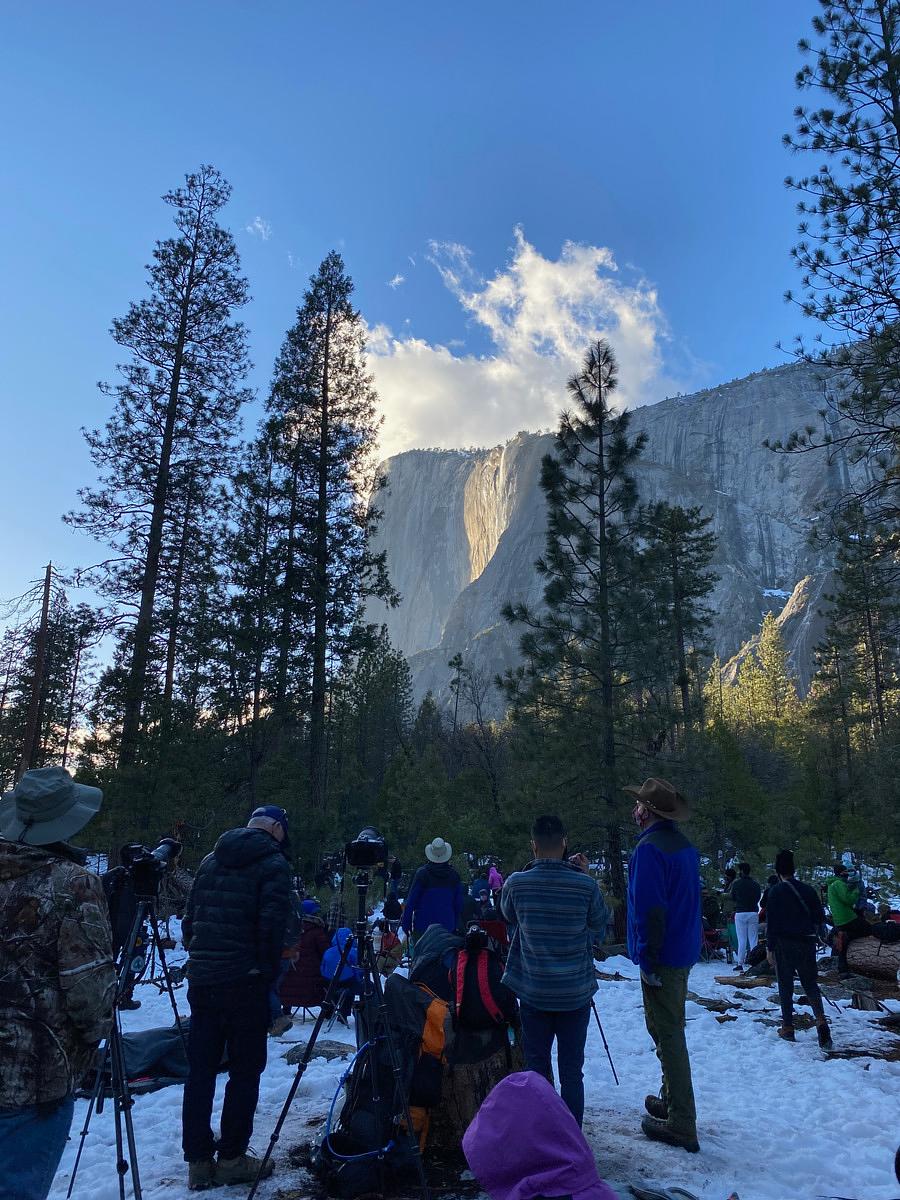 Just LOOK at all this craziness!! Can you believe all these photographers??? You can see "the shot" up top between those trees. 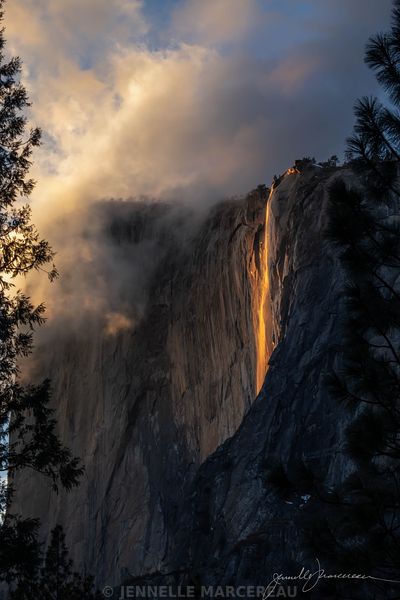 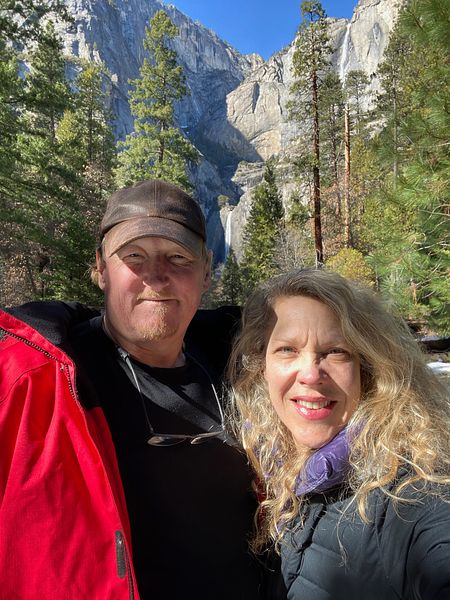 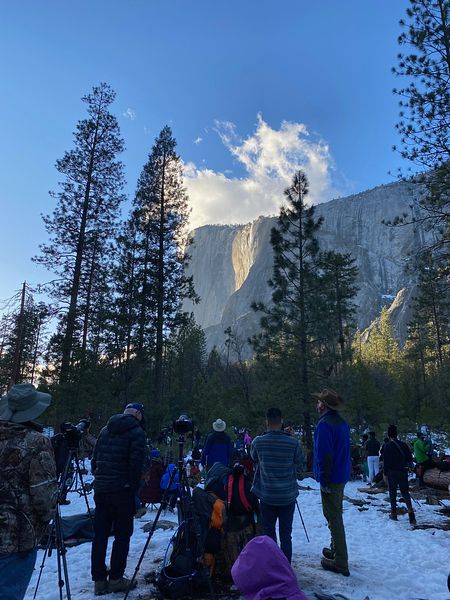 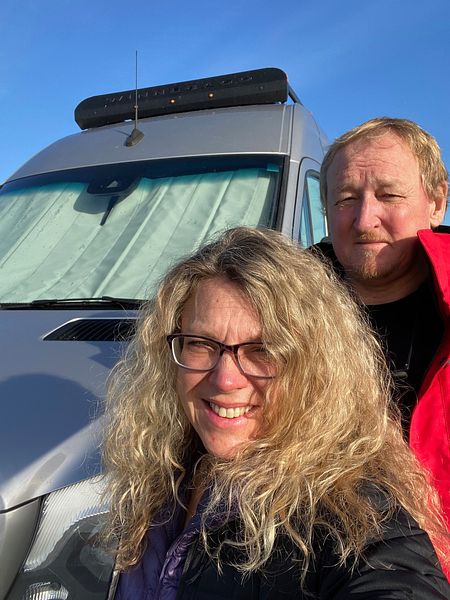 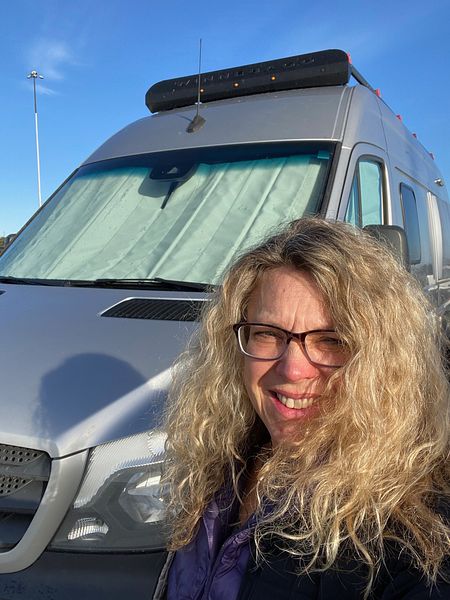 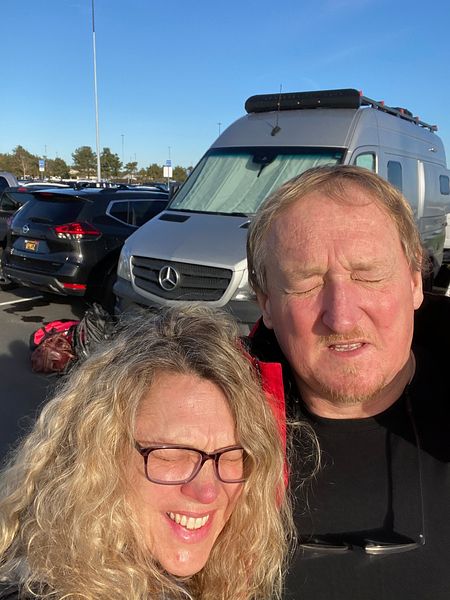 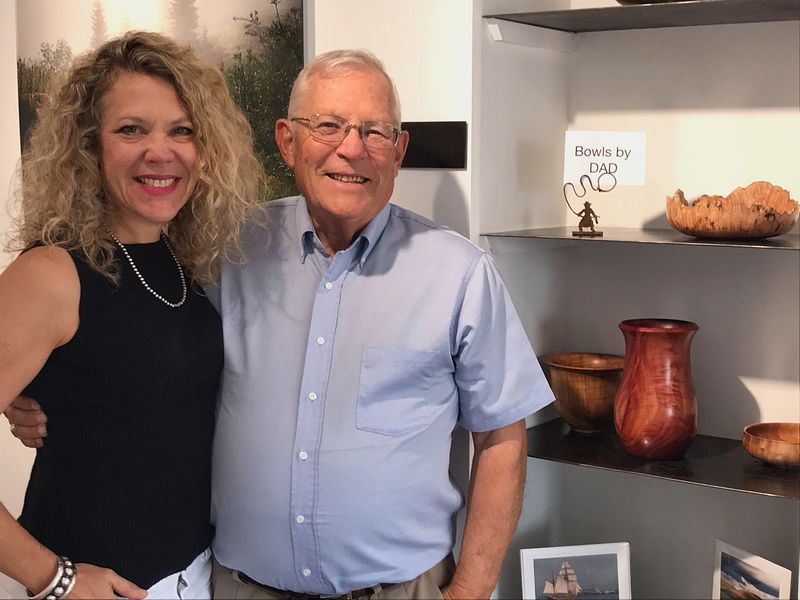 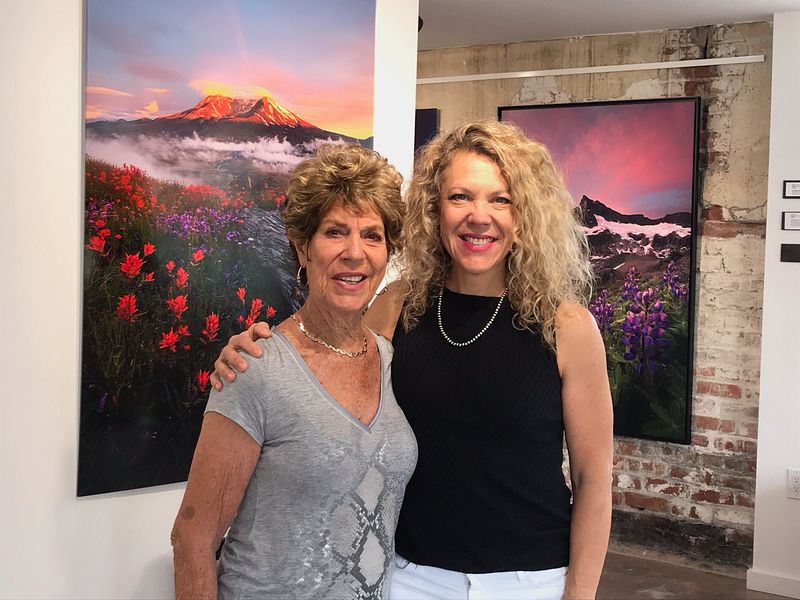