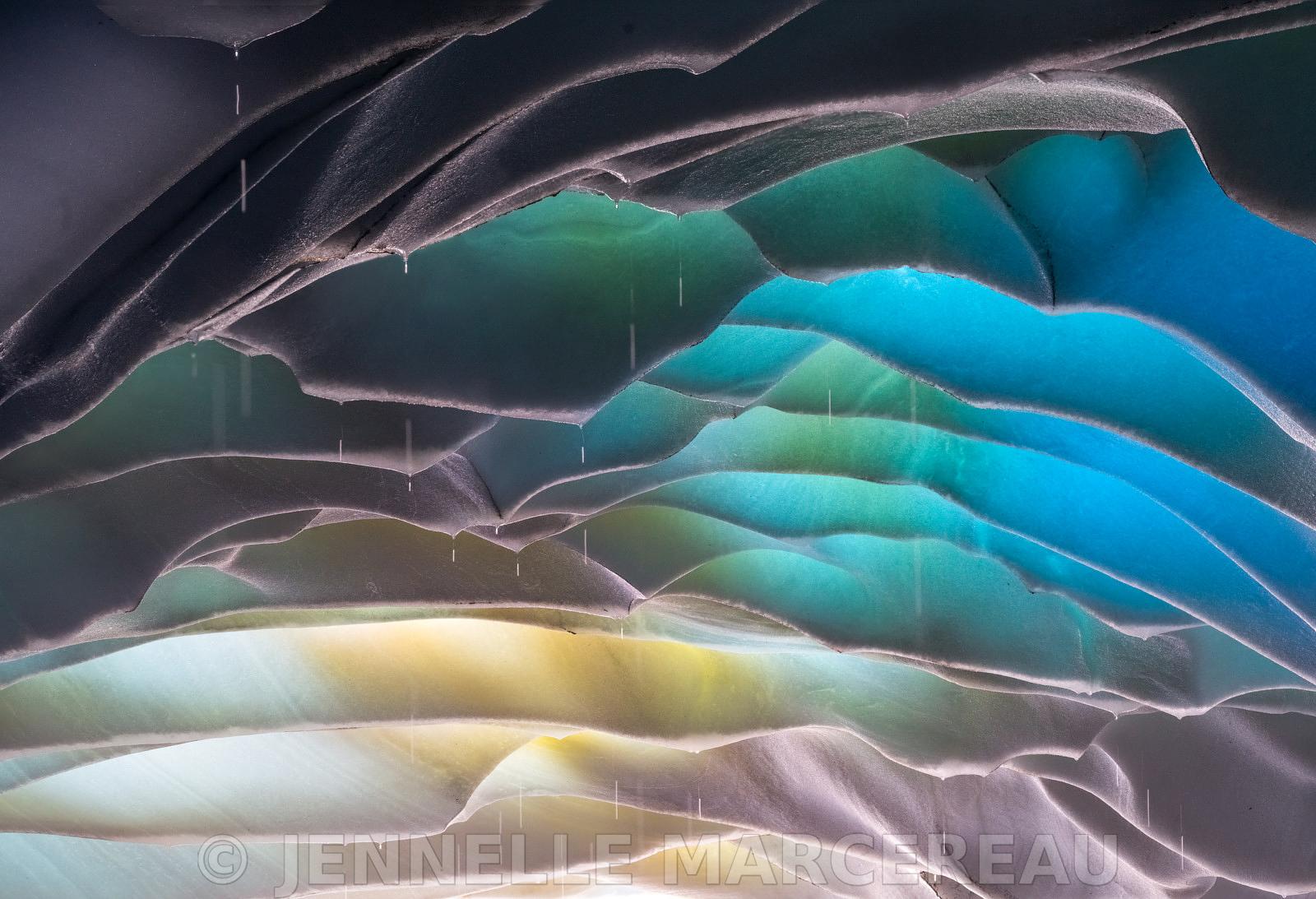 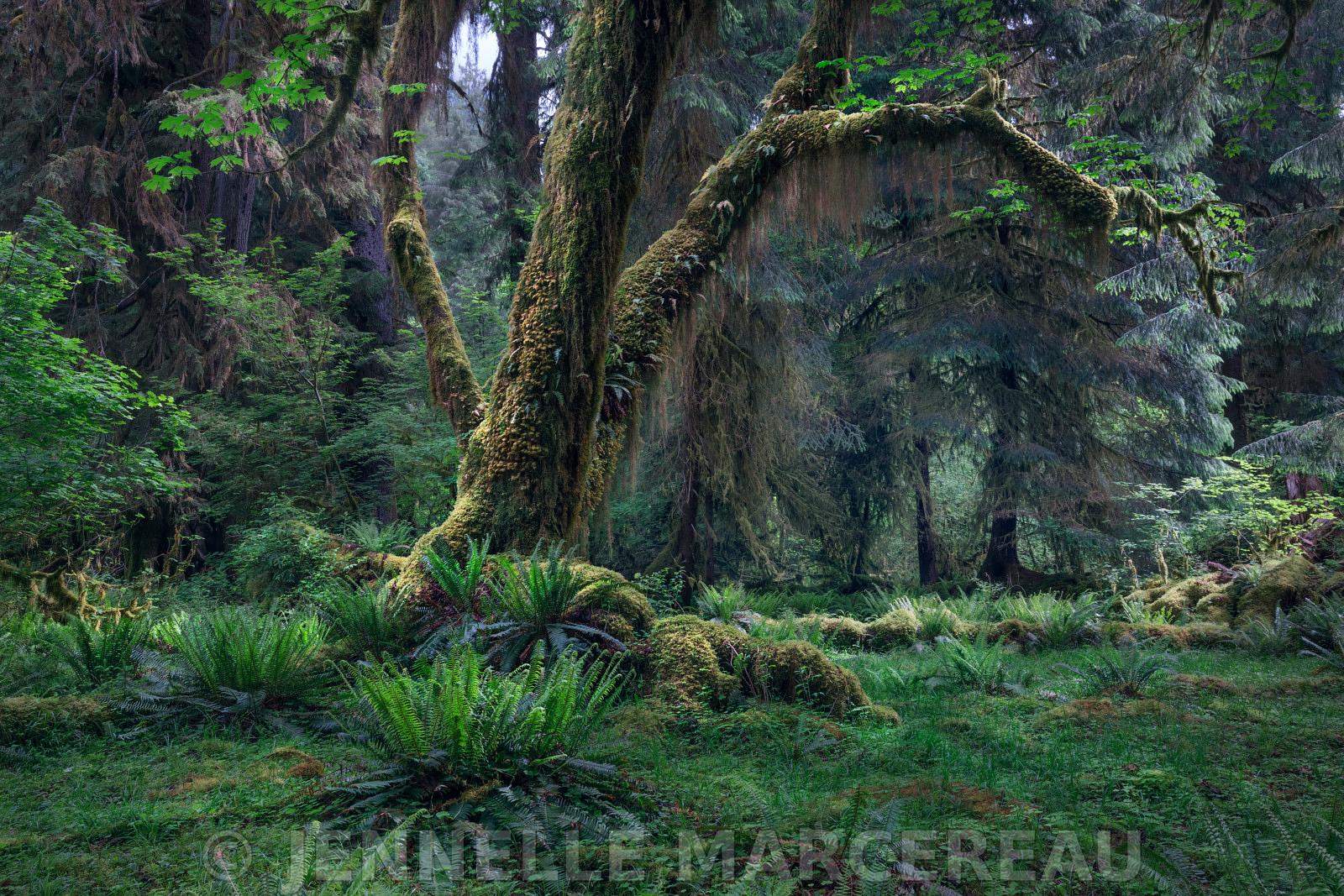 Watcher in the Woods

Hiking in the Hoh Rain Forest in Washington State’s Olympic Peninsula is full of magic. As I was leaving a small clearing, I spotted this tree, which seemed to be alive and aware of all that was happening in the forest that day.

Hoh Rainforest is located on the Olympic Peninsula in the Pacific Northwest. It is located in western Washington state, and is one of the largest temperate rainforests in the U.S. Within Olympic National Park, the forest is protected from commercial exploitation which includes 24 miles of low elevation forest 394 to 2,493 feet along the Hoh River. The Hoh River valley was formed thousands of years ago by glaciers. Between the park boundary and the Pacific Ocean, 30 mi of river, much of the forest has been logged within the last century, although many pockets of forest remain.
Sourced from Wikipedia
Hoh Rain Forest, WA, USA
Author: Jennelle Marcereau
©Jennelle Marcereau
Photo size: 41.3 Mpixels (118 MB uncompressed) - 7867x5247 pixels (26.2x17.4 in / 66.6x44.4 cm at 300 ppi)
Photo keywords: Hoh Rain Forest, Olympic National Park, WA 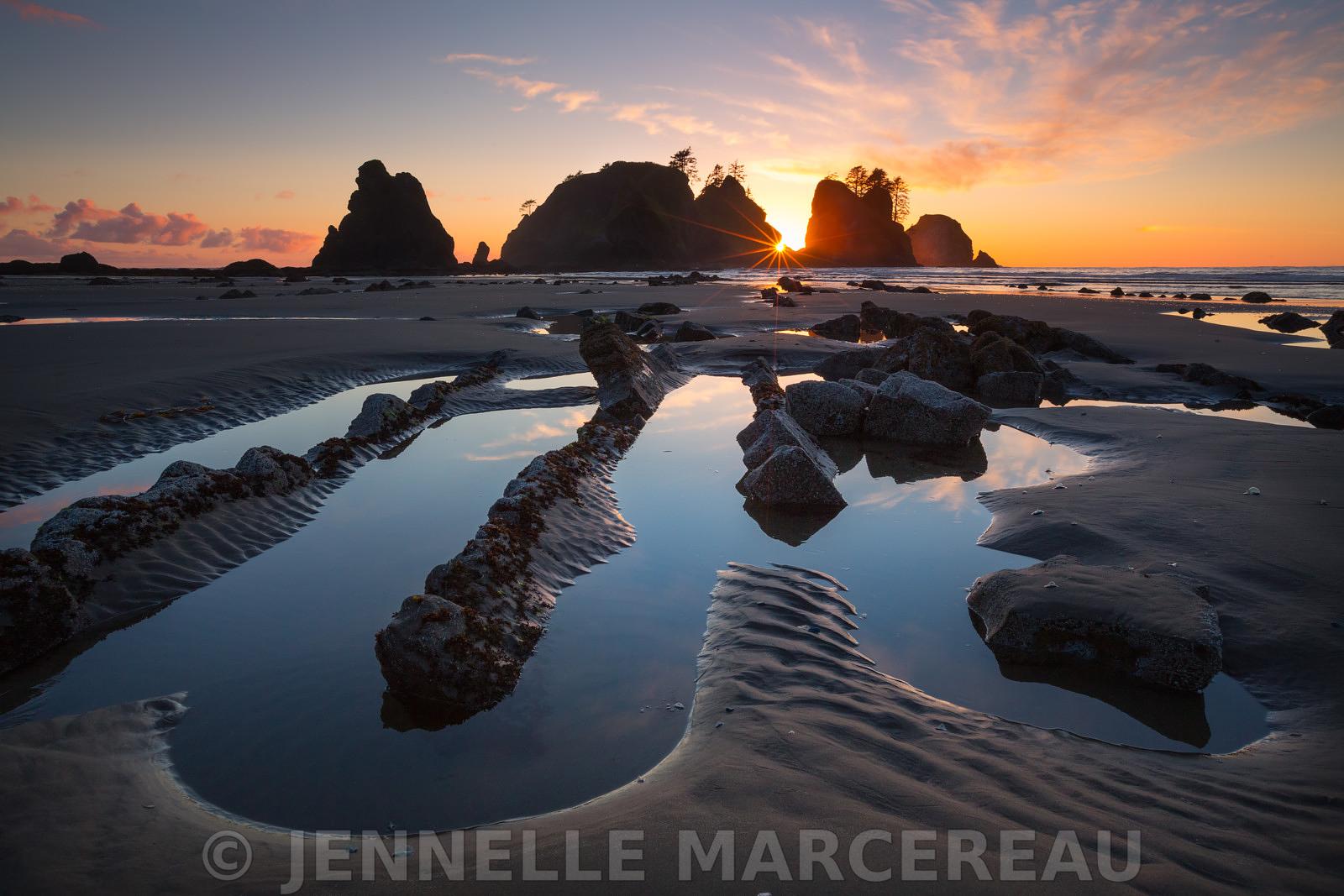