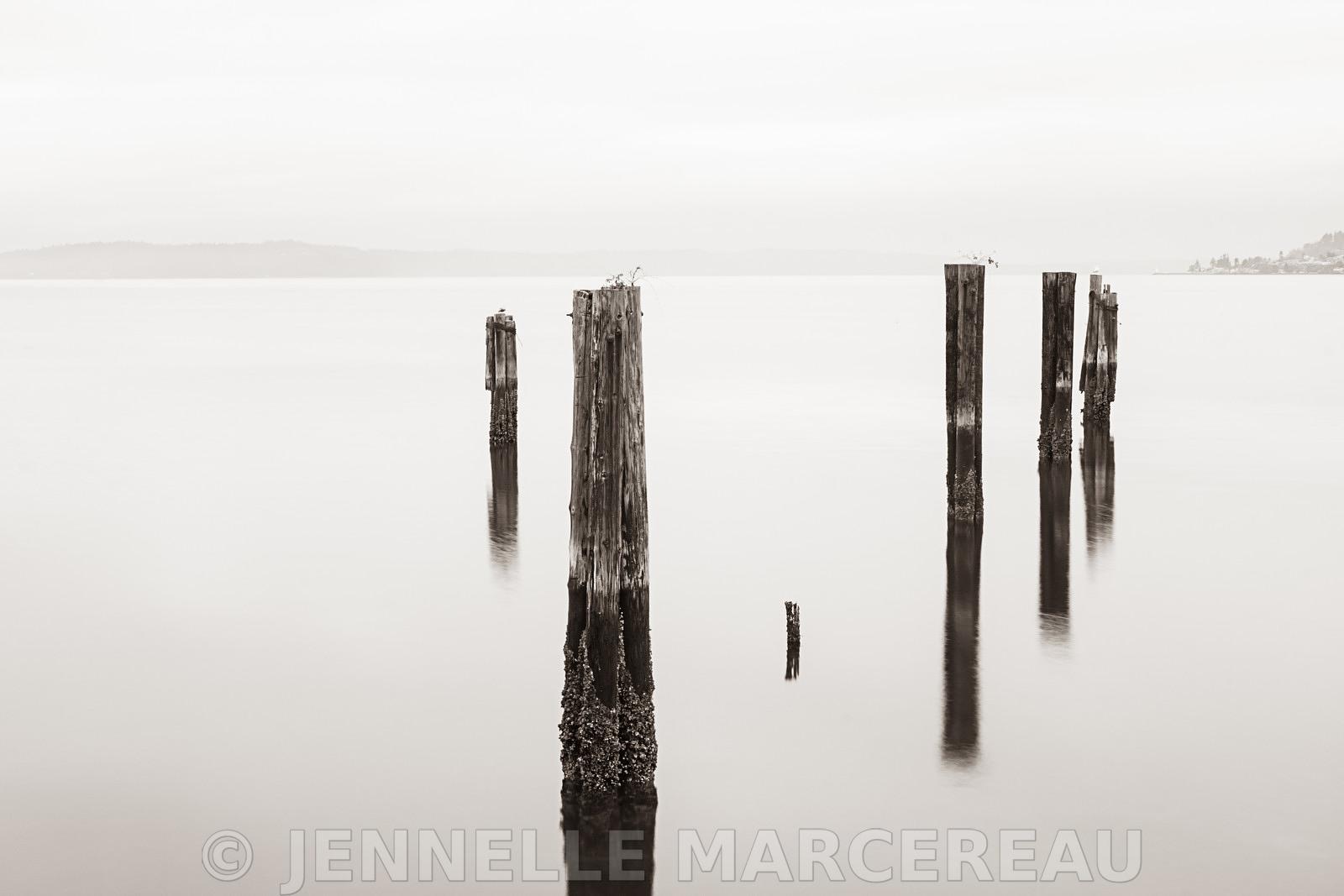 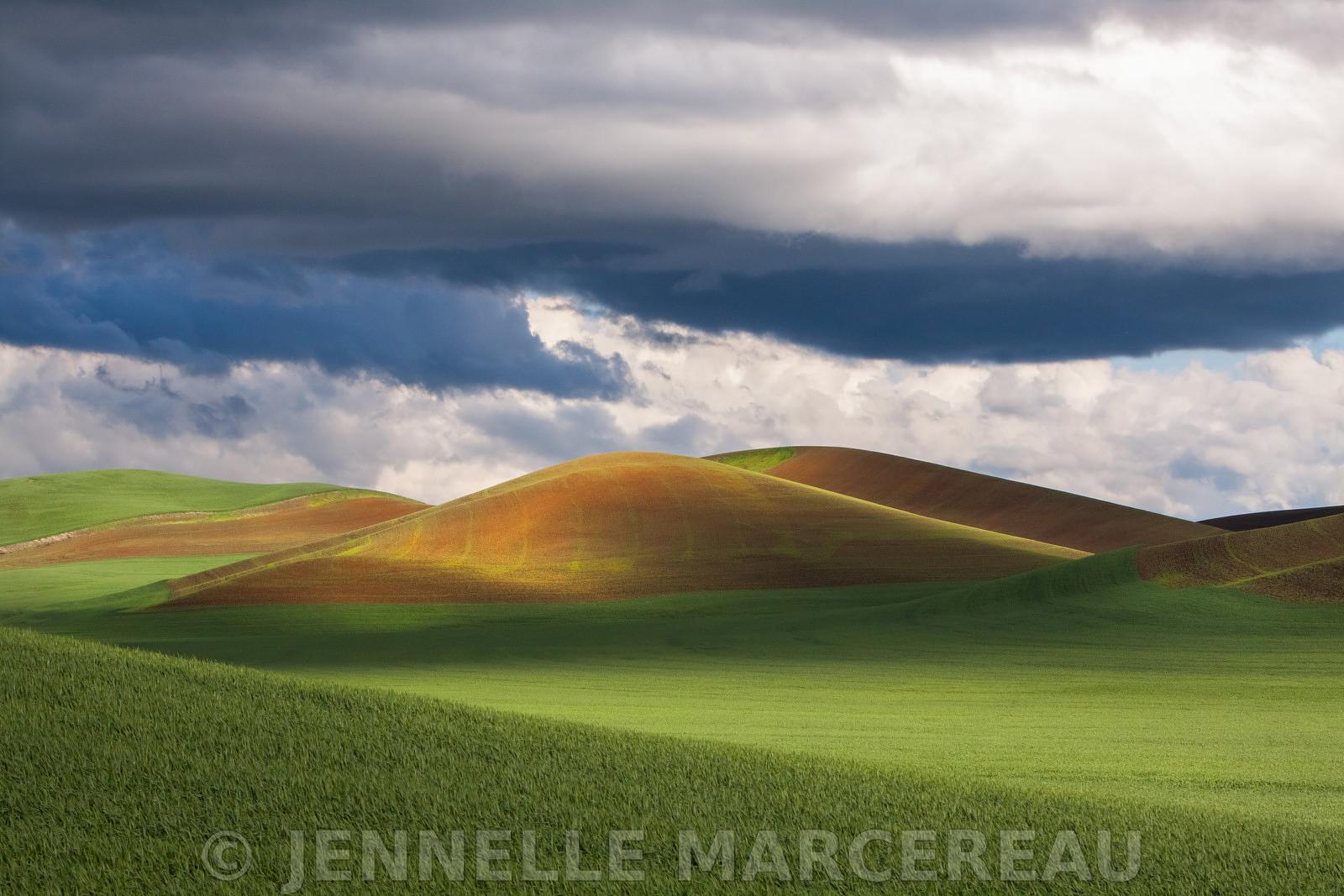 Eastern Washington has an entirely different landscape than the rest of the state. Gorgeous rolling hills in south eastern WA that early settlers cultivated and is today a great producer of wheat and legumes. 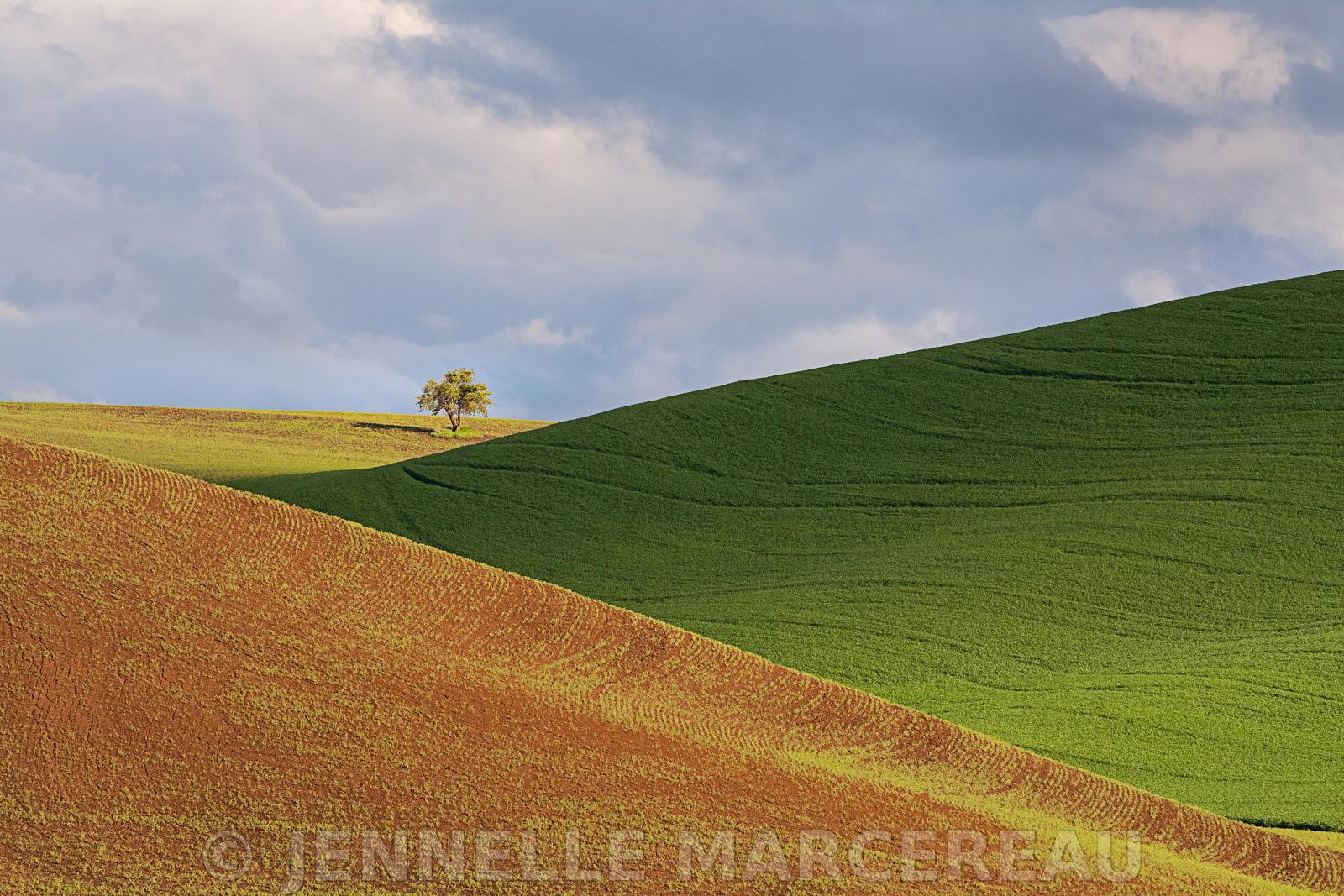