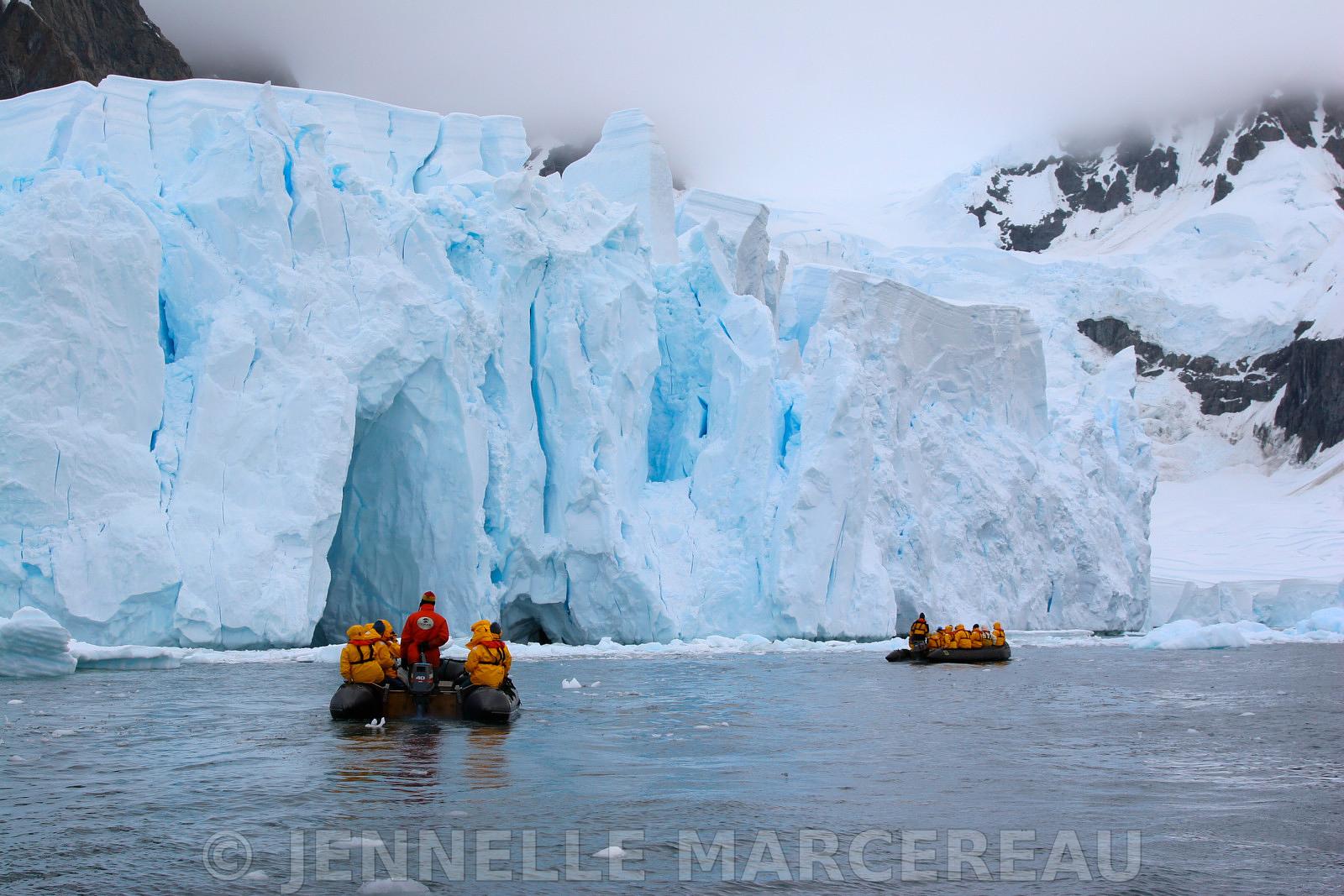 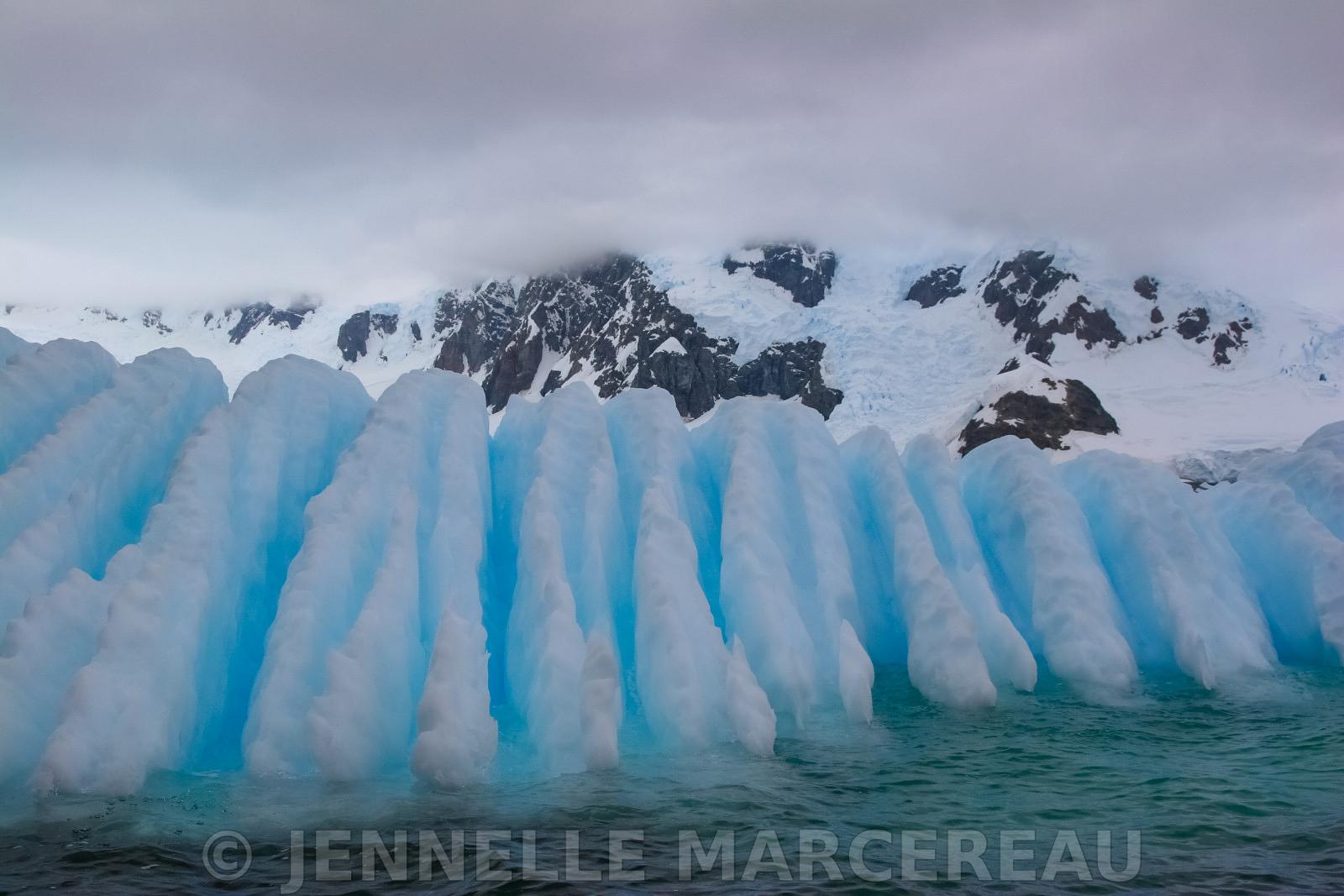 Danco Island or Isla Dedo is an island off Antarctica, long lying in the southern part of Errera Channel, off the west coast of Graham Land. It was charted by the Belgian Antarctic Expedition under Adrien de Gerlache, 1897–1899. It is an island about a mild long and was named by Britain for Lieutenant Émile Danco, the Belgian geologist who died of a heart attack aboard the Belgica while it was trapped in the ice of the Bellingshausen Sea. 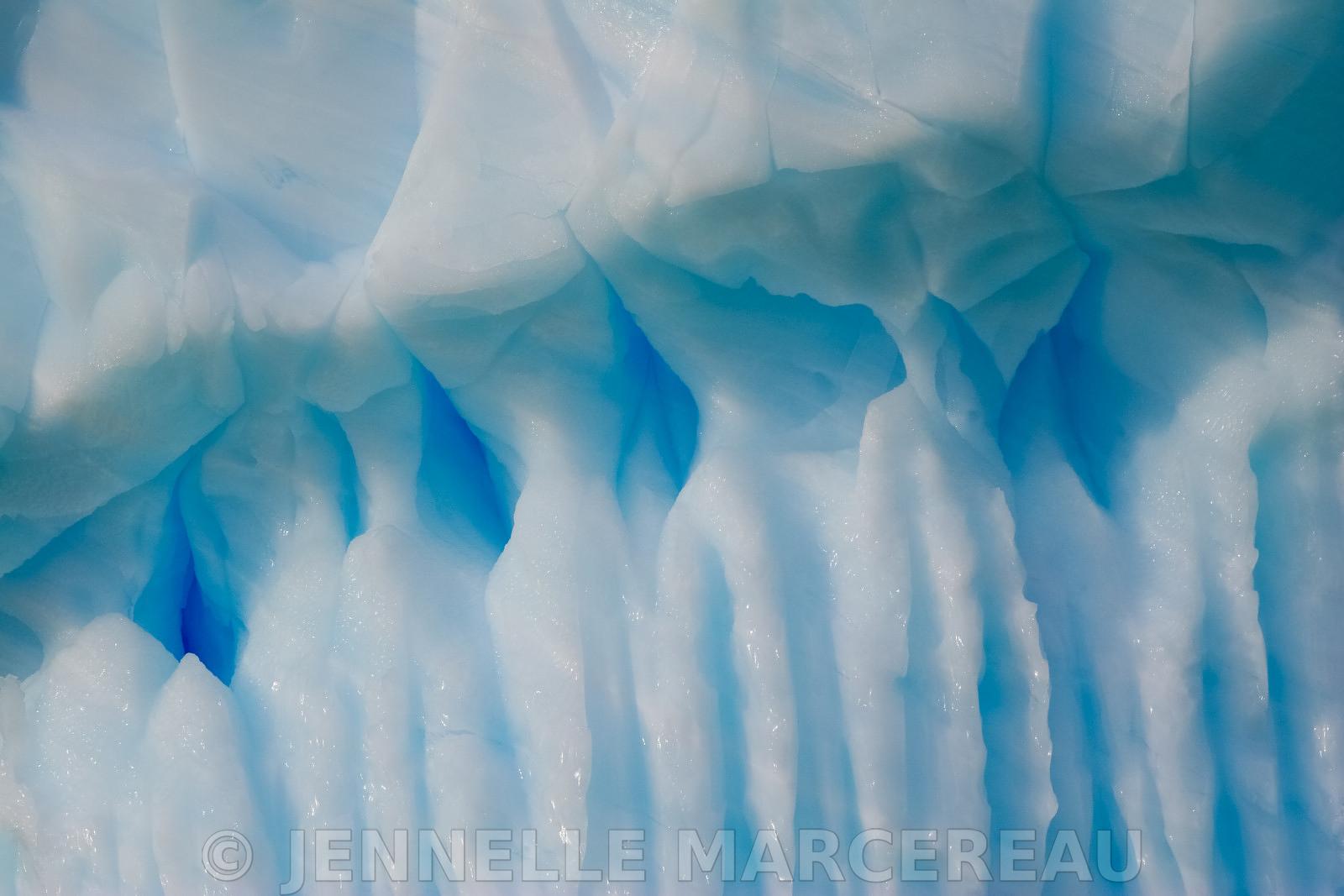